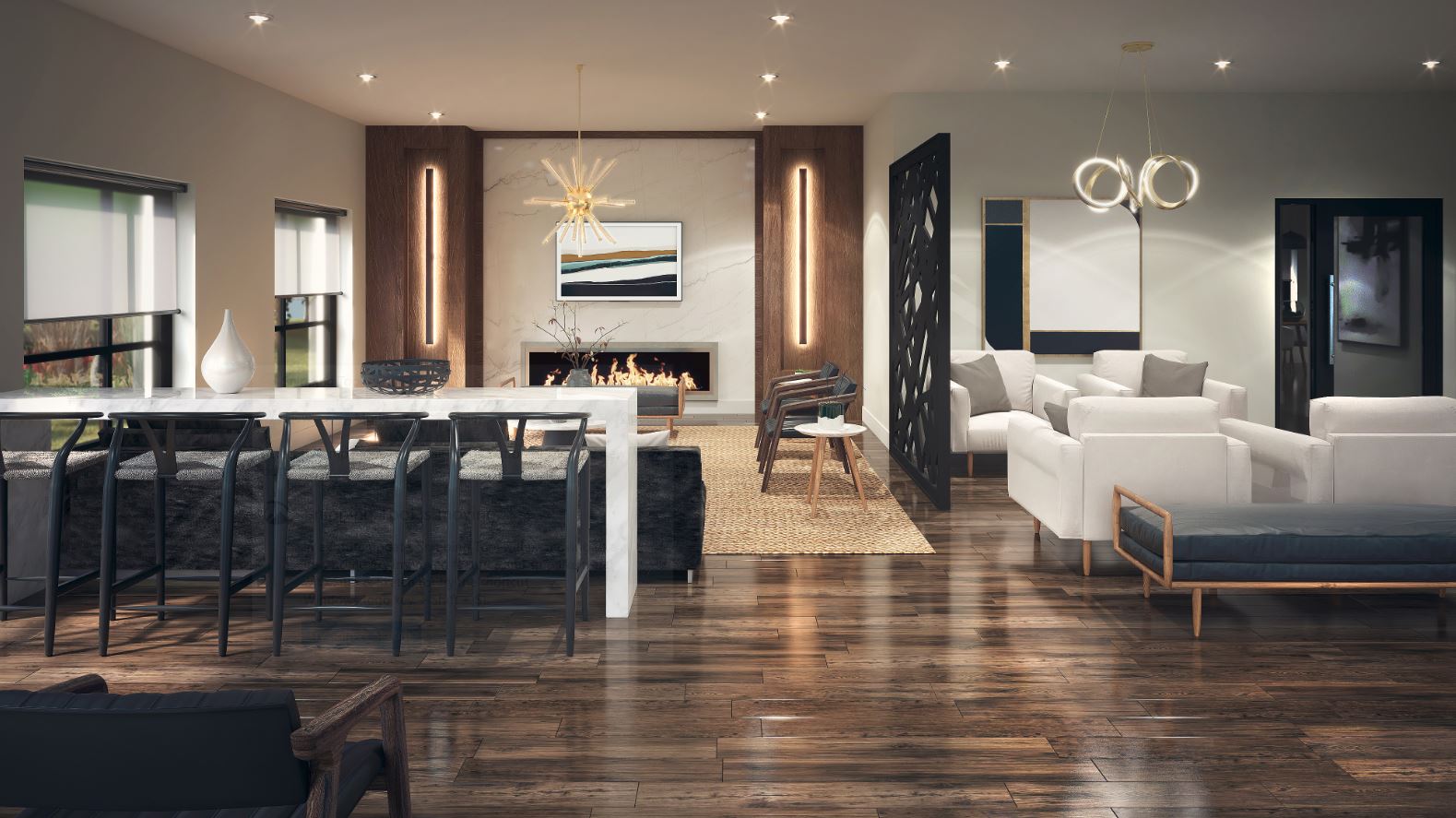 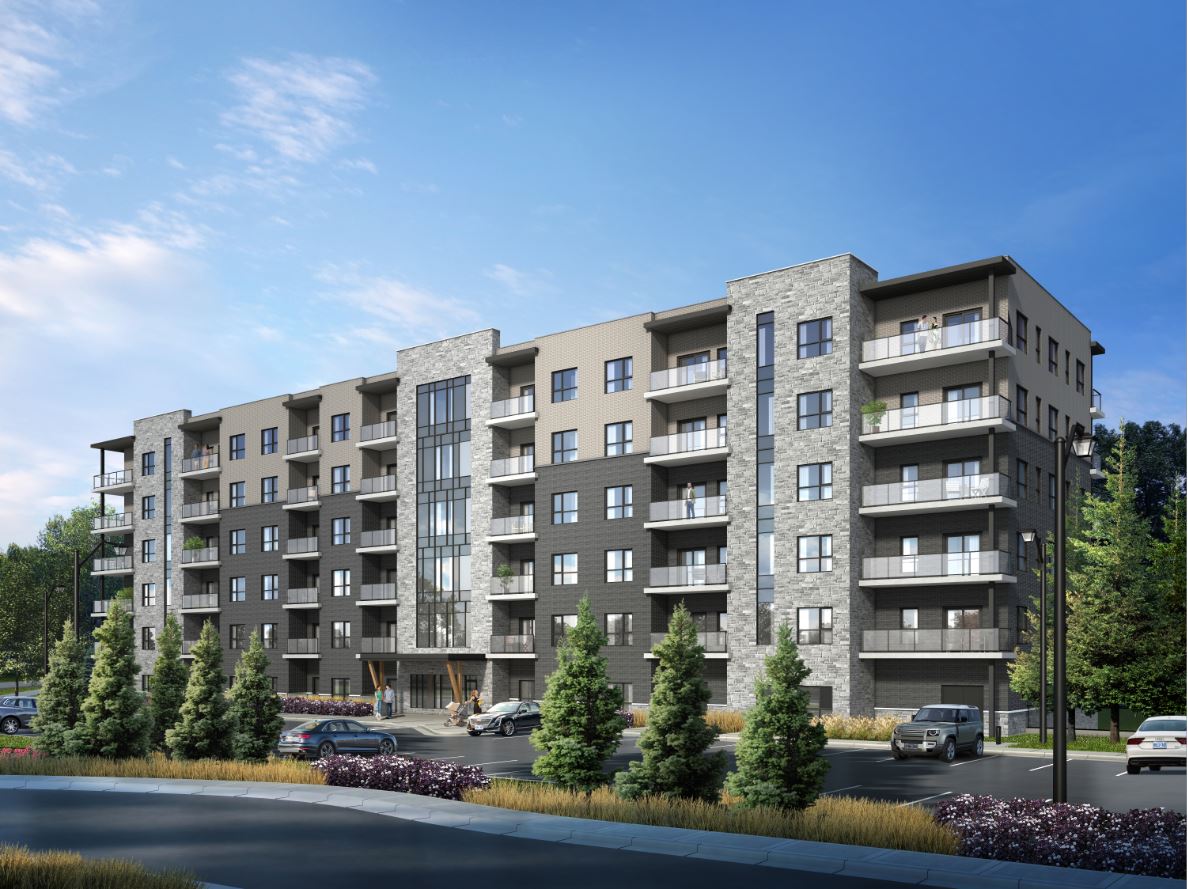 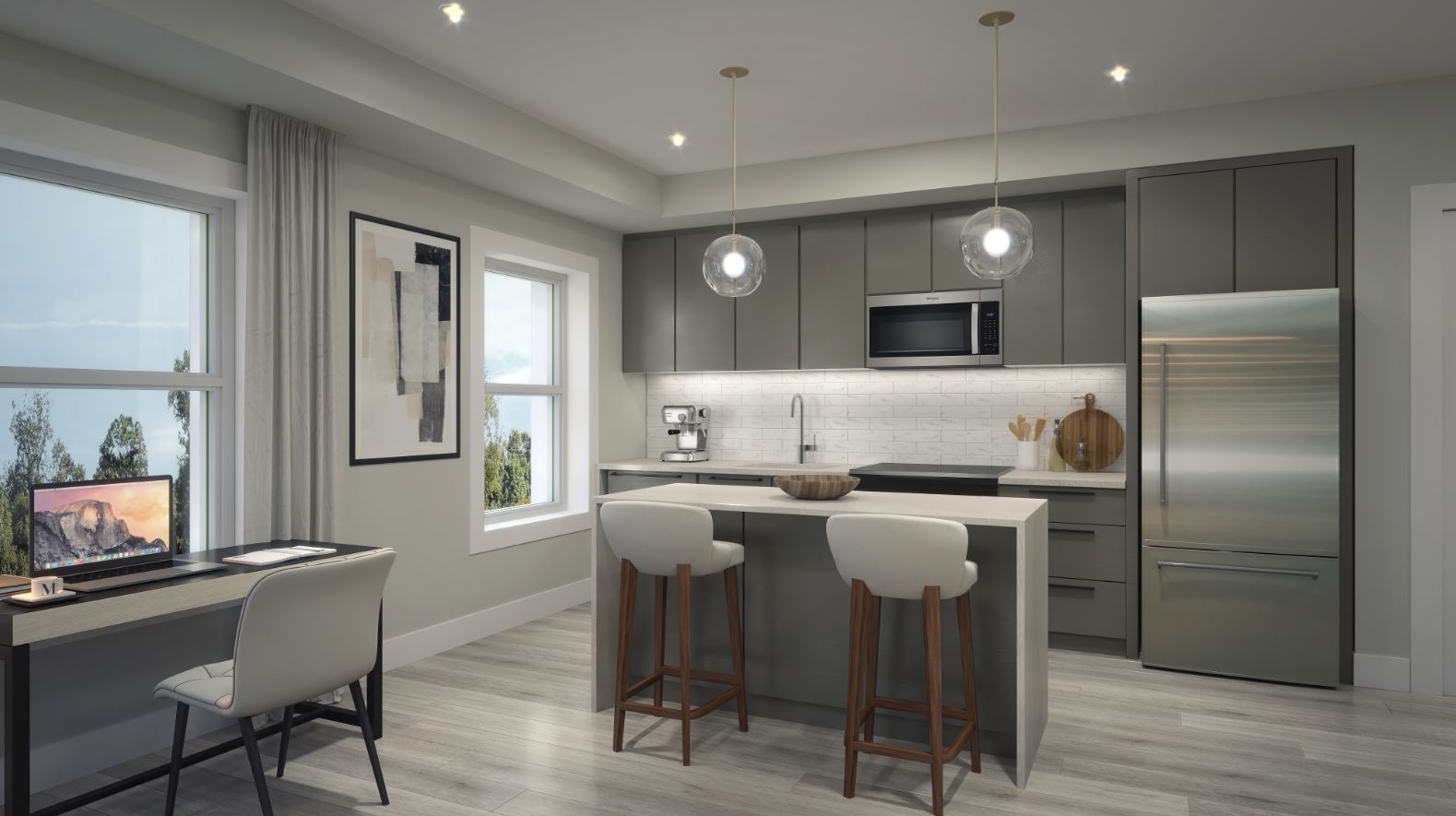 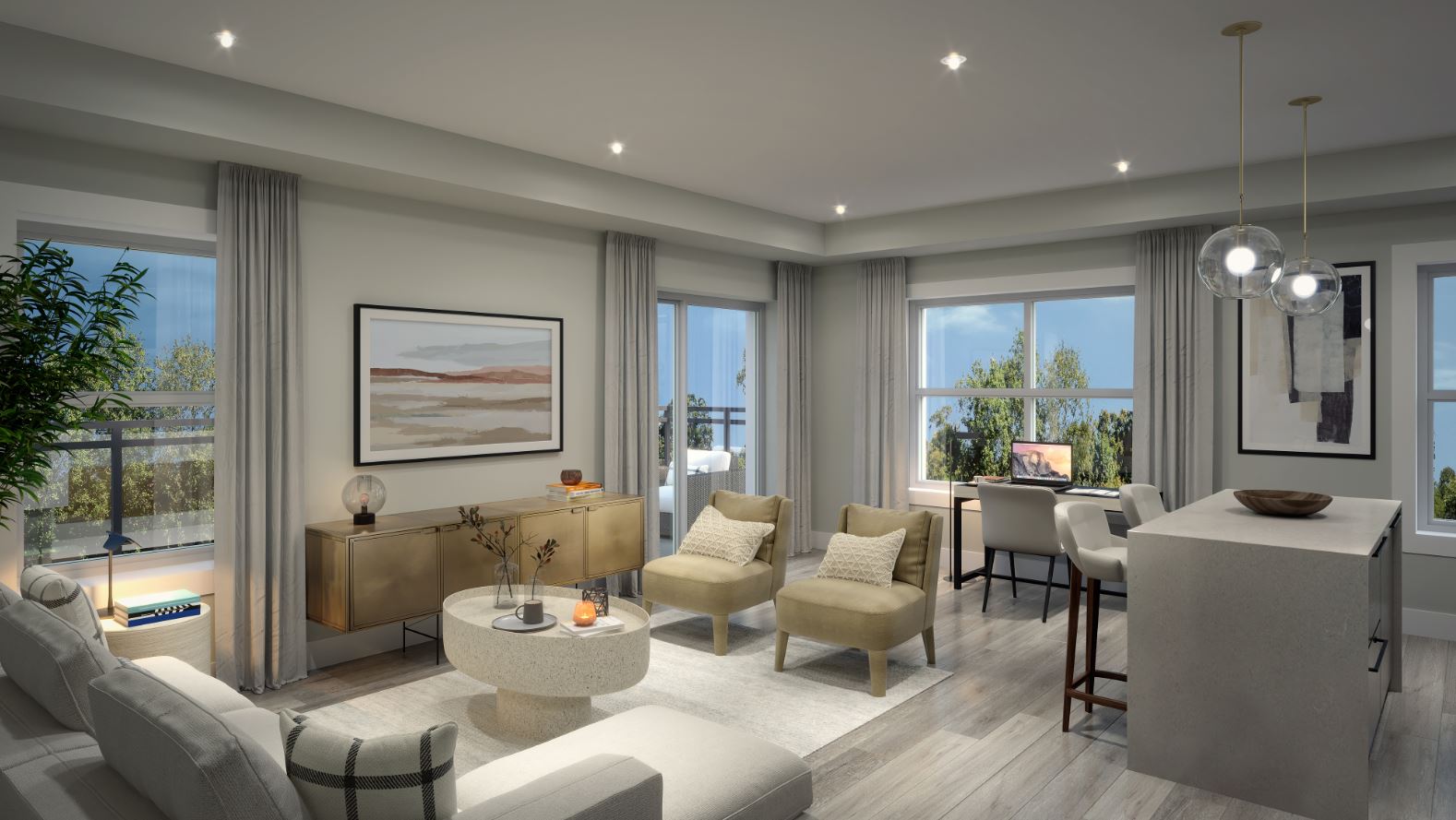 A fantastic investment opportunity is coming soon to Kitchener! Meet Westvale, the newest addition coming soon to the Lackner Ridge Community located at Lackner Rd & Ottawa St N. Here, residents will find the perfect balance of both natural and urban amenities being surrounded by an extensive nature trail system moments from the Grand River all while being minutes from Highway 401, the region’s Top Universities, CF Fairview Park Mall, the Kitchener Train Station, Fairway Station and so much more that the area has to offer.

Conquer your morning commute with incredible ease being just 6 minutes from Highway 8, seamlessly connecting you to Highway 401 in just minutes! Conveniently located just 8 minutes from CF Fairview Park Mall which features 120 fashion retailers, stores and services for you to enjoy! Surrounding CF Fairview Park Mall, future residents will also find a fantastic assortment of Big Box Stores, Restaurants, and other retailers such as: Best Buy, Shoppers Drug Mart, Michaels, Food Basics, PetSmart, Moxie’s Bar & Grill, Canadian Tire, Walmart and so much more! Less than 10 minutes from Fairway Station where you will have access to the ION Light Rail Transit (LRT) seamlessly connecting Kitchener, Waterloo and Cambridge — commuting through the Tri-Cities has never been so convenient! You are also 10 minutes from the Kitchener Train Station Kitchener will also have a stop on the newly announced $11 Billion Dollar High Speed Train System (up to 250 km/hr). This means residents from Kitchener can get to Pearson Airport in 32 minutes and Downtown Toronto in just 48 minutes! Lackner Ridge will be a quick 10 minute commute to the proposed stop meaning residents can get to Downtown Toronto in less than an hour (Read More Here) Kitchener-Waterloo has earned the reputation of being Canada’s fastest growing tech talent market, increasing its talent pool by nearly 66% in the last five years, adding 8,400 tech jobs attracting young talent while offering a lower cost of living than Toronto! The growth rate of tech jobs makes it the second fastest in NORTH AMERICA outpacing even Silicon Valley. Google, Microsoft, Shopify, Blackberry, Desire2Learn, Communitech all call Kitchener home! Population of 568,500 and one of Canada’s fastest growing communities, expected to reach 742,000 people by 2031. The KW region has the 4th largest population in Ontario! Tech companies attracted more than $291 Million Dollars in Venture Capital in 2017 Home to over 98,000 post-secondary students, this is a region built on Post-Secondary Institutions. Lackner Ridge will be 14 minutes from the University of Waterloo, 12 minutes from Wilfrid Laurier University, and 16 minutes from Conestoga College! Enjoying the great outdoors will come with incredible ease at Lackner Ridge! Surrounded by an extensive nature trail system, Lackner Ridge is only moments from the Grand River and minutes from the Stanley Park Conservation Area, Rockway Golf Course and so much more 8 Minutes from the Region of Waterloo International Airport Lackner Ridge is being developed by a highly reputable developer, Reid’s Heritage Homes, which has an established award-winning heritage as a trusted builder of high-quality homes in Ontario, Canada for over 40 years! 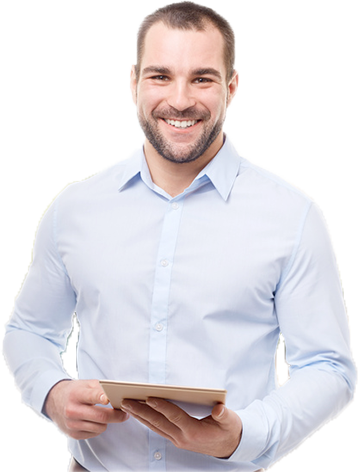